AMD has been making waves this year with talk over 7nm and its upcoming third generation Ryzen 3000 ‘Zen 2’ CPUs and Radeon ‘Navi’ GPUs, that are likely to compete for the top spot as the best graphics card and best gaming CPU, and primed to slot into the best AMD motherboards. We’ve known these were coming for a while now, but last year’s Computex is where we had to get the first taste of what AMD had to offer.

Now, in 2020 focus seems to have shifted to the Ryzen 3 lineup, having successfully launched some powerful and efficient Ryzen 5, 7, 9, Threadripper, and EPYC CPUs.

The budget-friendly CPUs from the AMD Ryzen 3 line will be based on Zen 2 architecture, and they will readily offer the benefits of the new 7nm Fabrication Node. 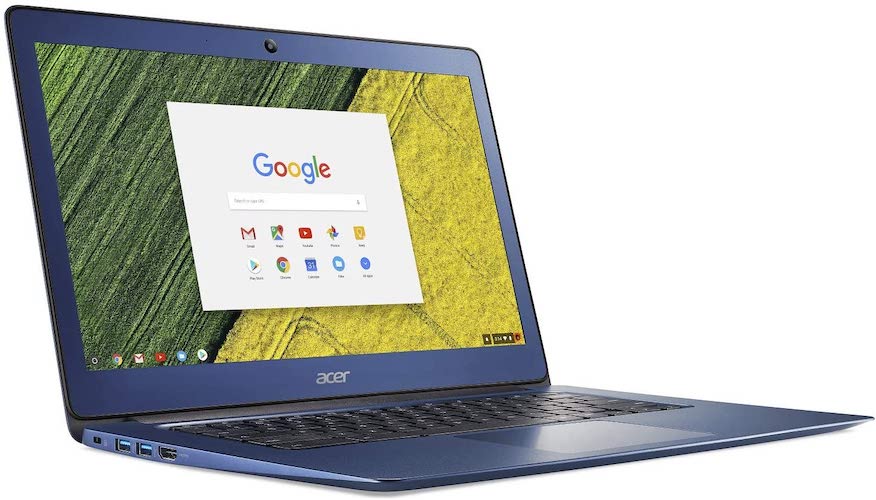 All this comes after AMD introduced Ryzen 9, Ryzen 7 and Ryzen 5 in its 3rd Gen Zen 2 lineup, and the company is now expected to launch a range of new CPUs as part of its budget Ryzen 3 3000 Series. Among those to be released are the Ryzen 3 3300X and the Ryzen 3 3100. The 7nm based CPUs are targeted at entry-level PC builders and most office workstations that require reliable performance.

That may not be a high TDP rating, buyers could still experiment with small instances of overclocking. And, given the remarkably high Base Clock Speed, the Ryzen 3 3300X looks to be an excellent value for money, especially for budget-build PCs. According to experts, AMD might set the retail price of the AMD Ryzen 3 3300X between $120 and $140.

Notably, the previous generation didn’t have multithreading and featured lower cache. AMD has embedded a capable Vega GPU in the Ryzen 3 3100.

Experts indicate that AMD might price the Ryzen 3 3100 at slightly below the $100 mark. If that prediction is true, the Ryzen 3 CPU might as well be an excellent choice for casual or entry-level gamers primarily since they can get a whole lot of performance out of this multi-threaded chip.

If that doesn’t sound like sufficing, the Ryzen 3 3100 will also feature a 65W TDP and feature overclocking. Both AMD Ryzen 3 CPUs would work on AM4 motherboards.