The ASUS UX360CA-AH51T does shine in the 2-in-1 ultraportable category with new features including a 7th Gen. Core i5 processor and a lithe profile. To that, add strong day-to-day performance, outstanding battery life, while still remaining inexpensive for the category. 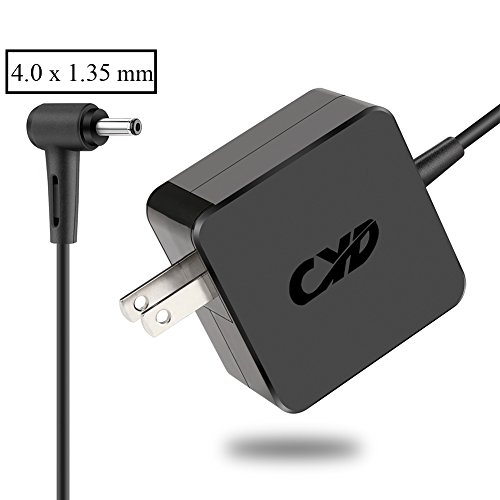 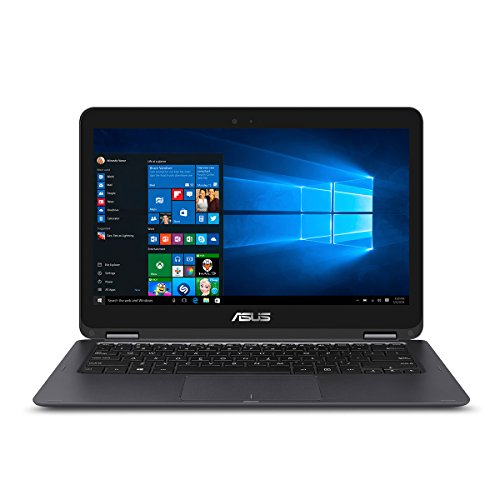 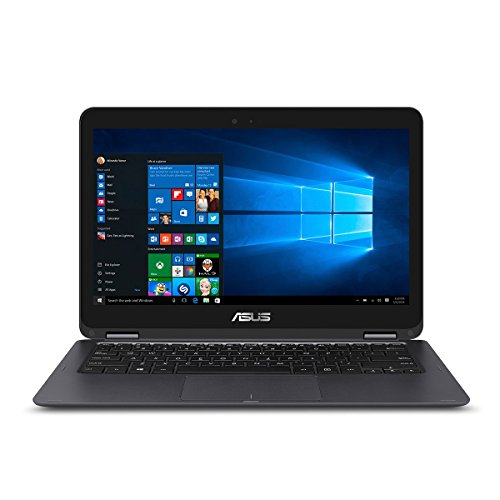 The ASUS UX360CA-AH51T is a midrange convertible-hybrid laptop with solid feature set including all-day battery life, enough muscle for day-to-day and multimedia tasks, and a premium design. Thanks to the new fanless Intel Kaby lake Y-series processor, this 2-in-1 is remarkably thinner and quieter than the Dell XPS Touch, while still retaining all its core strengths.

It’s a good choice for the power user who needs a portable desktop-replacement but prefers something modern; the business executive who is always on the move; or, the budding art student. But if in your line, you need something with a bigger screen, or you do need longer battery life, the bigger HP Spectre x360-15t is a better choice.

The newly unveiled ZenBook Flip UX360CA is superbly designed, and it manages to be really slim, something many consumers will be glad to see. It measures a mere 0.5 x 12.7 x 8.7 inches (HWD) and weighs a 2.9 pounds. Unlike many ultra-convertible laptops and hybrids, this one sports a fanless design, which translates into less system noise and better overall battery life.

Just like the Lenovo Yoga, the ZenBook UX360CA features a 360-degree hinge that easily folds back all the way to transform the clamshell laptop shape into a tablet. Plus, the hinge can pause along the way, meaning that the device can stand in a table tent shape, giving you access to the 13.3-inch, 1,920-by-1,080 FHD display, while the keyboard is conveniently hidden from view. Its body is made of aluminum with concentric circle design on the design lid.

The FHD touchscreen is, perhaps, the Flip UX360CA’s most appealing aspects, especially when put side-by-side with its direct competition. The 13.3-inch laptop comes with a FHD touch screen and has a 1,920-by-1,080 resolution set on Mineral Grey style. The FHD touch-sensitive display panel is very responsive and boasts of 72% NTSC and full sRGB color gamut, which means that photos and films show more accurate colors.

That said, the system has a non-backlit keyboard with chiclet-style keys, which is quite unforgivable for an otherwise superb ultraportable. We expected a backlit keyboard, but if you can do without, then its isn’t much of a deal breaker since the machine does score well in overall performance.

You a fairly generous set of ports, standard in the Asus ZenBook line. Here you have a 3.5mm connector for headsets, two 1.6 W speakers, an array of microphones, two USB 3.0 Type-A ports, one USB Type-C port (with quick-charging capability for smartphones), one SDXC card reader, a 720p webcam, one micro-HDMI output and 1.6 watt speakers. Internet connectivity comes in way of dual-band 2×2 802.11ac Wi-Fi as well as Bluetooth 4.1.

For storage, you have a 512GB Solid State Drive (SSD), which is way better than the 128GB SSD in the HP Pavilion 13-s128nr x360, an Intel Core-i5 powered convertible laptop. The SSD storage suffices for faster boot times and snappy performance unlike the traditional-spinning hard drives found in most entry level laptops, but we’re glad that SSDs are becoming a new standard for ultrabooks and mid-high-end laptops.

Inside, the ZenBook UX360CA packs a 1.2GHz Intel i5-7Y54 1.2 GHz Processor (Turbo to 3.2 GHz) processor with integrated HD Graphics 515, plus 8GB of RAM. This is a seventh-generation processor and the combination results in strong overall productivity performance at this price range. For daily use, it will deftly handle multi-tab browsing, allow you stream in Full HD, and a couple of other light productivity tasks.

You’ll realize that it does produce respectable performance, and it comes close to most notebooks with Intel Core i5-7200U laptops. It doesn’t quite beat out our Editors’ Choice picks like the ASUS ZenBook UX330UA-AH54 or Dell XPS 15 Touch. It did, however, outperform the ASUS ZenBook Flip UX360CA-DBM2T, which is powered by the Core M 6Y30, another fanless processor.

Like most of the convertible-hybrid laptops we’ve seen, the ZenBook Flip UX360CA relies on integrated Intel HD Graphics 515 graphics card, which is more than enough for browsing the Web and streaming media, but struggles when dealing with 3D gaming. If you need a gaming rig, a 2-in-1 may not be a perfect fit, perhaps you can check out the conventional gaming rigs such as the Acer Aspire VX 15 with its 16GB memory, NVIDIA GeForce GTX 105 Ti gaming card combined with a 256GB  SSD.

Predictably, the ZenBook Flip UX360CA not only stays clear of its direct competitor the HP Pavilion 13-s128nr x360 but also other convertible hybrids, like the Dell XPS 12, which boasts an Intel Core i7 instead of a Core M processor.

Since it uses a fanless design, we are looking at better battery life; that can give you anything close to 9 hours before you can plug it to a power outlet. This adds up as a big plus to such a decent system, since most competitors offer a maximum of 6-8 hours of battery life. You can certainly send all day (more than 8 hours) away from a power outlet, enough to take you through an entire season of Game of Thrones, although the Surface Book, and the Yoga 910 all lasted from 14 to 21 hours.

Bang for your buck

With sufficient power, decent battery life, a svelte profile, and aluminum chassis, the ASUS ZenBook UX360CA-AH51T certainly leapfrogs the earlier iteration of the UX360CA as the convertible we recommend for the travelling power user or business executive. True, the HP Spectre x360-15t packs a high-res screen and better connectivity, but the ZenBook undercuts it in pricing, which compensates in speed and battery life.

Plus, the Spectre serves a wider selection of power users, since it has good all-day battery life and solid day-to-day performance, in a small and lighter body but at a cost.  For these reasons, if you’re on a budget, you’d be remiss if you didn’t put this versatile 2-in-1 Asus ZenBook on your short list. 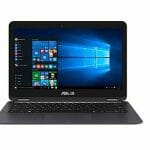