If you’re dying to upgrade to a 4K monitor, you’ll definitely be tempted to pick up a cheaper model like the Samsung LU28E570DS/ZA. It'll work well enough for a gamer looking to power things up to 4K, or just work for a creative professional who need an immersive, clear monitor. 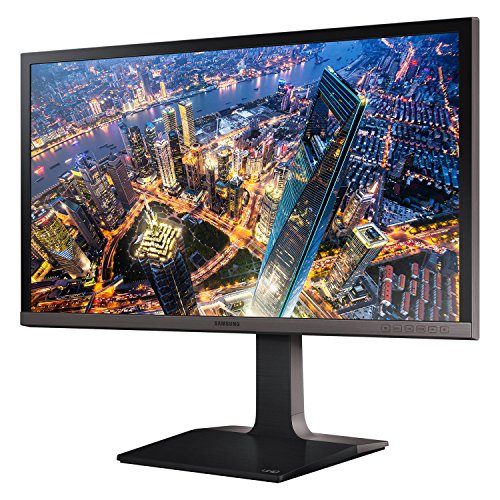 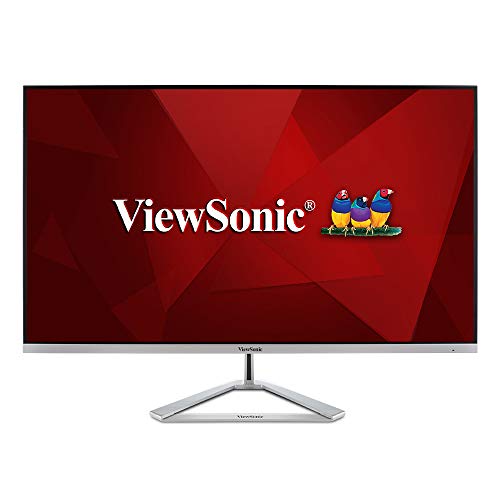 Many people still use 1080p monitors, and there is nothing wrong with that. But now that the prices of 4K monitors are closer to what you’d pay for the most affordable Chromebook, it’s easier to buy some extra pixels.

We checked out the Samsung LU28E570DS/ZA (also called U28E570D) to see if it makes for a solid, entry-level 4K monitor. Apart from just the high resolution, this 28-inch monitor includes some great features like support for AMD FreeSync (over DisplayPort only) and UHD for compatible devices. 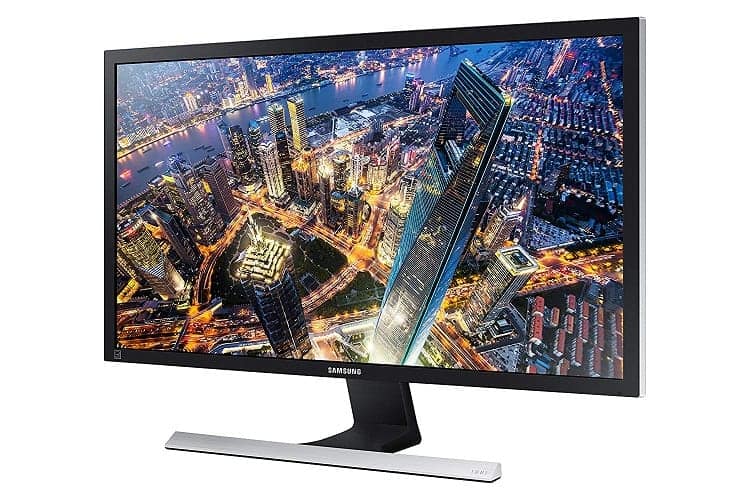 Keep it in the office

If you’ve ever used a Samsung monitor before, you won’t be too surprised when you pull this thing out of the packaging for the first time. The base and stand aren’t made of aluminum like the Samsung U28D590D, nor does it have ultra-thin bezels like the 27-inch AOC i2777fq. Instead, it has a matte black body inside a metallic rim frame, supported by a T-shaped stand.

It’s perfect for an office, but isn’t an exact fit for a creative office. Even cheaper options like the VIOTEK NB27CB have a more modern look. We like the brushed metal finish on the base and around the bezels, though everything else seems designed to be inoffensive as possible.

This Samsung monitor is incredibly portable, a surprise for us. With a net weight of 11.6 pounds, you’ll find it to be pleasantly easy to be picked up and repositioned on your desks when necessary. It is much lighter than similarly-priced monitors, and helpful feature since it isn’t all that flexible.

The monitor stand has tilt adjustment (5 degrees down and 15 degrees up), but the lack of height or swivel adjustment is still disappointing. For comfort, you’ll have to find a good position on your desk or adjust your chair accordingly.

Ports on the bare minimum

The Samsung U28E570D doesn’t offer much when it come to extra ports. Running on the back, just below the VESA holes, are the bare bone necessities. Two HDMI ports and one DisplayPort. There aren’t any USB ports, whether looking for Type-A or Type-C. That means you can’t use the monitor as a hub to power other devices or even your laptop.

Most people don’t buy a monitor with that in mind, but there are basic conveniences a budget-level monitor like this can’t afford. The LU28E570DS/ZA does include a headphone jack, but lacks built-in speakers, meaning you have to use laptop speakers or buy external speakers. 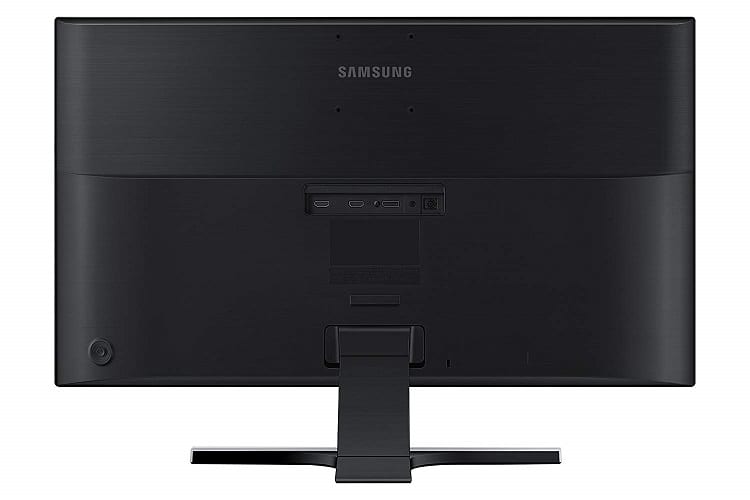 The Samsung U28E590D (LU28E570DS/ZA) features a 3,480-by-2,169-resolution Twisted Nematic (TN) panel set in a black cabinet, framed into 0.75-inch glossy black bezels. The screen has a matte coating which addresses the common issue with screen glare, especially on TN displays. Instead of function buttons, it gets a jog button at the rear of the cabinet, that suffices for changing settings and turning the monitor on and off.

The jog button at the back lets you navigate the various menus, including Magic Angle feature that calibrates the panel for optimal picture depending on the viewing angle.

The Samsung LU28E570DS/ZA delivers crisp 4K images on the 3,480-by-2,160 resolution panel. During testing, the shadow detail was impressive, with good color output. As with TN-based UHD monitors, viewing angles tend to suffer, whilst In-Plane Switching (IPS) panels deliver stellar viewing angles. Viewed from around 56 degrees, you might notice some color shifting (from the center to the sides), and the same happens when viewed from a top angle.

As expected, the 28-inch Samsung U28E570D’s color accuracy was at par with every other TN-based UHD panel we’ve had on our desk previously. For individual colors, red and blue are well aligned with their ideal coordinates, in testing, though green is slightly off its box, though not prohibitively so. While streaming Prison Break: Resurrection, the skin tones looked natural, so it will deliver quality pictures, whether you’re streaming or on Blu-ray.

Calibrating the display out of the box doesn’t drastically improve the color quality. However, it does lower any existing color errors and fix up the gamma. Both do make a significant impact on the overall enjoyment of using the Samsung LU28E570DS/ZA.

Regardless of what you use the monitor for, it is highly recommended to calibrate it during use.

If you’re dying to upgrade to a 4K monitor, you’ll definitely be tempted to pick up a cheaper model like the Samsung LU28E570DS/ZA. It will work well enough for a gamer looking to power things up to 4K; or, just work for a creative professional who need a big, clear monitor. While at it, the middling contrast and black levels hold this back from being the ideal budget 4K monitor.

In case you’re looking for a cheap 4K for the office or console and PC gaming, the Samsung LU28E570DS/ZA is a decent pick.

There are plenty of great 4K monitors on the market, though our top picks are more expensive than the Samsung LU28E570DS/ZA.

If you’re willing to invest a bit extra for a better monitor with additional features, including the ability to watch HDCP-protected content in 4K as well as better color, the LG 27UD58 is a great purchase, or if you’re after better performance on Xbox One, the ASUS VP28UQC is one to have at the top of your list. The former uses an IPS panel, while the former uses a TN panel similar to what you have on the U28E570D.

Yes. If you’re looking for a cheap 4K for the office or console and PC gaming, the Samsung U28E570D will save you a few dollars. 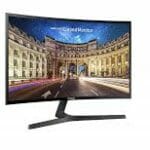