This year, Sony has lined-up a whole batch of TVs, including an array of 4K HDR sets. Here we’re explaining the details, what they mean and, everything else you need to know before getting one off the stores.

During the CES 2018, the company showed off some really good sets, and now it’s that time they are getting into the market. I’m inordinately excited by the AF8 OLED and the Sony XF90 / X900F – though there’s still more in the range.

Before getting into what each unit entails. I’s like to point out the fact that almost all sets in the range will offer HDR. Non-4K ones are also been included. They will support HDR10 out of the box, while top models like the ZD9, A1, AF8 and XE90 will be getting Dolby Vision patched via online software updates.

So everyone gets HDR. Very good.

This is very impactful, much better than the craze we all had over 4K, of course, without necessarily ripping off the pockets. In 2017, Sony did the same, and so far, they are the only manufacturer to do so.

For gamers who need better resolutions for their PS4 Slim that spit HDR visuals, it’s a much welcome move over the 4K PS4 Pro. 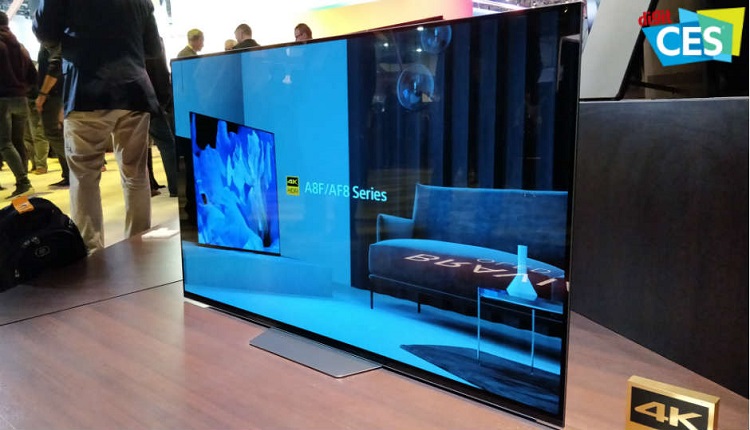 So far, the company is relying on its existing X1 Extreme processor. It isn’t a very big step from what it offered last year, but we’re glad that the X1 Extreme is trickling down to most of Sony’s mid-range sets. With that it means, you’ll have the same technology in the equivalents of the X900E and X900F.

On the same note, Sony’s 2018 flagship (and 2017) TVs will readily handle Hybrid Log-Gamma (HLG). Right now, there isn’t anything to watch in HLG, but it never hurts to have a future proof TV. Does it?

The flipside is that 3D is gone. Last year, Sony made us aware that none of its 2017 model would support 3D. This year, they have not even mentioned it. Not surprising, though, but the day of wearing extra specs in front of your set has taken a dive.

With 3D out of the way, let’s now look at the lined up sets for 2018. As always, prices will be updated with every release, especially as we get to the April/May launch period.

The Sony A8F (known as AF8 in the UK) was the first set Sony unveiled in 2018. Not entirely new from a technical point of view, since it’s a remake of the A1 OLED.

Nothing has changed from last year. Only the stand. Most of us didn’t like the A-frame and 5-degree lean on last year’s A1. Picture and sound remain identical to the A1 – the major difference is in the design. The only thing that maybe…maybe puts it on a lower hierarchy than the A1 is because it ships with a rubber remote, against the Sony A1’s aluminum and rubber remote. And, Sony hasn’t hinted at a 77-inch A8F so far. 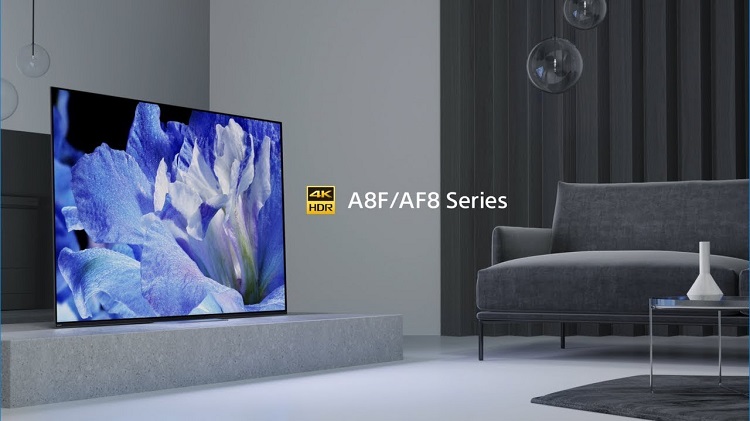 You can read this with some curiosity. The X900F is a signature move of OLEDs taking up premium slots, and in the same spirit LCD TVs are bouncing into the mid-range.

The Sony X900F is the ordained successor to last year’s X900E. It now packs the X1 Extreme Processor, which initially meant you had to jump to the X930F in order to get that platform.

This one gets better upscaling of SDR to HDR content, with local dimming getting improvements from XDR to XDR x6, and up to 20% more brightness over last year’s model.

It is a 100Hz panel that will run on Nougat, the latest version of Android TV. It will be getting built-in Youview, meaning it qualifies for the upcoming Dolby Vision update. 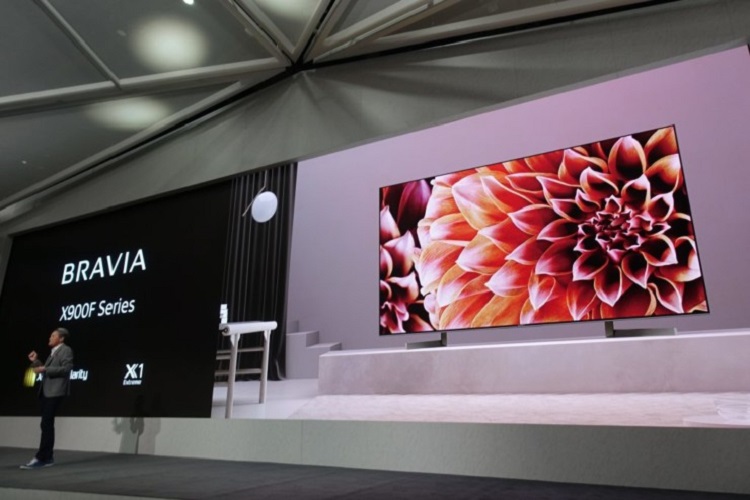 The Sony X850F (known as XF85 in the UK) is what you can buy if your budget can’t stretch to the X900F. It is the model Sony expects to sale widely since it comes in most sizes, stretching from 43 inches to 85 inches. This range benefits from a 100Hz panel, meaning you’ll have better motion no matter the size you go for.

For those hunting fir a bargain TV for the 2018 FIFA World cup, the 43-inch Sony KD-43XF85 is something you should watch out for.

Of course these sets will be edge-lit. The 85-inch model will be direct-lit, since edge lighting gets worse on bigger TVs, though it will have the full-array local dimming of the XF90. But, it loses the XF90’s superior X1 Extreme processor.

On design, the aluminum chassis comes in two colors: the smaller four sizes get silver, while the two bigger ones are black. 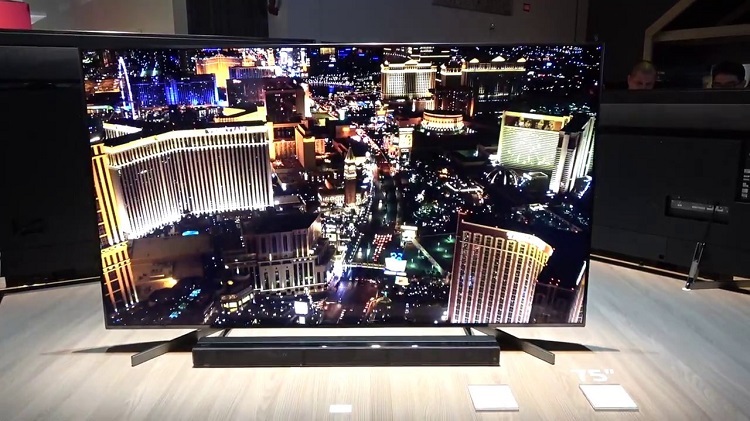 The Sony XF80 is what you get is you opt to step down further. The main difference between this set and the XF85 is the lack of 100Hz panel, since it comes with a 50Hz panel. All the other specs seem to be more comparable.

It is a very affordable way of getting an Android TV, even though the build quality isn’t as good as it gets on other models. 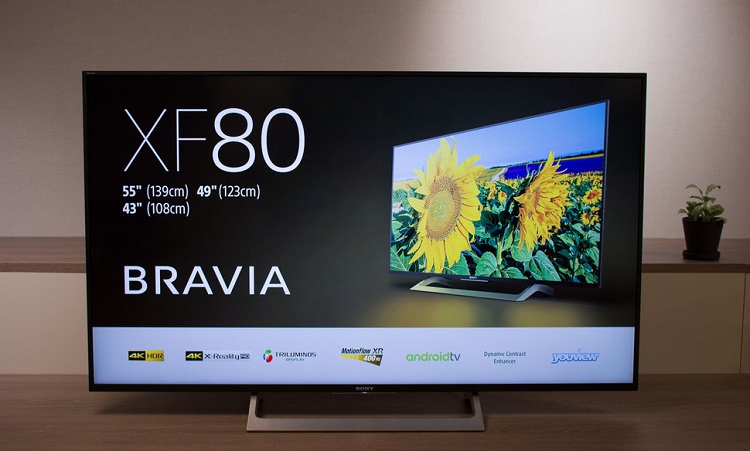 The panels above are what Sony has officially unveiled, but I’m going to speculate if last year’s events can be repeated. In 2017, Sony did announce the Sony XE70 after unveiling the initial bunch. It wasn’t the best set around, but it was best suited for the money. I’d be surprised if Sony throws us into a wild goose chase this year, by not unveiling an equivalent XF model. And, that’s purely a guess. What do I know after all? The 2018 FIFA World Cup is closer than ever, however.