The Toshiba C55-B5356 is a competent desktop-replacement laptop for a nice price, but drawbacks, like a non-removable battery and a somewhat flimsy keyboard, keep it in the middle of the pack.

The Toshiba C55-B5356 is a budget mid-range desktop replacement laptop priced quite a bit higher that most budget Windows 8.1 laptops, for a good reason. This one is a more powerful and feature-rich Windows system with Intel Core i5-4210U Processor 3M Cache, up to 2.70GHz, with Intel Turbo Boost 2.0 Processor 8GB DDR3L RAM and 1TB hard drive. It is faster and eliminates some traditional features of a typical desktop-replacement laptop (like a replaceable battery) that let you keep using it for many years.

If you plan on upgrading from an older laptop, put the Toshiba C55-B5356 in the middle of your shopping list. Its a good choice for checking emails, social media, home entertainment-movies, songs, videos and all office tasks, ranging from spreadsheets, processing word documents and presentations.For gamers, it can pull through casual games at low to medium settings as well as multitasking of other tasks, but don’t expect a MacBook like experience, as its case isn’t made of aluminium but solid plastic.

The 15.6-inch HD screen has a 1,366-by-768-resolution and lacks touch capability, which is typical in the budget category. The integrated HD graphics 4400 ARE 20-30% faster than Intel HD 4000 found in earlier systems. Still text and graphics will appear a little blocky when blown up to cover the entire 15.6-inch screen.

While this is forgivable for less expensive systems such as the Dell Inspiron i3531-1200BK, we’d rather see higher-resolutions of even 1,600-by-900 like in the Dell Inspiron 15, which is our top pick in the budget desktop-replacement category. Also, I’m not stopping short of mandating a screen touch at this price range, and I can admit that Windows 8.1 is a lot easier on a touchscreen.

On the sides of the system you’ll find a gigabit Ethernet port, an HDMI port, a SD card reader, two USB 2.0 ports, one USB 3.0 port, and a VGA port. Wireless network connections are handled by the system’s 802.11b/g/n Wi-Fi, but there’s no Bluetooth for other wireless devices like keyboards and mice, but you can get a cheap USB Bluetooth dongle as you buy this system. The DVD burner is a throwback, one that might be necessary in your family for watching old DVDs or if you need to access archived pictures on optical discs.

At first, you may think that the system has a removable battery, but looks can be deceiving. There are gaps in the case in the usual spots by the hinges, but it’s not removable whatsoever. If I get a bit nitty, this is quite unfortunate since replacing a worn battery is a sure way of adding years to a laptop. The 4-cell 45Wh lithium ion battery can give you upto 5-6 hours on average use. The keyboard is not back-lit but the light weight (4.85 pounds) makes the C55-B5356 easily portable as compared to most 15-inch laptops.

Inside the Toshiba C55-B5356 is the ultra low voltage 4th generation dual core Intel i5-4210U processor (3MB cache) with base speed of 1.7GHz but can clock a maximum of 2.7GHz with Intel Turbo Boost, 8GB DDR3L SDRAM at 1600MHz for superior multitasking and 1TB Serial ATA hard drive at 5400 rpm and 64-bit Windows 8.1 operating system.

For the price, this specifications are quite decent but the Intel i5-4210U processor would work better with 16GB for most users. However, memory upgrade is not possible and most users will have to contend with the 8GB, although it is still able handle RAM-demanding multimedia tasks and office tasks.

That said, most users won’t find it necessary to upgrade, since the system exceeds the usual 4GB of memory and 500GB hard drive you’ll find on most budget systems like the Acer Aspire E5-471-59RT, although it also runs on Intel Core i5 processor. The 8GB memory gives you enough real estate to keep dozens of browser tabs open simultaneously, and 1TB is plenty for music, photos, and videos. The drive spins at a relatively slow 5,400rpm as compared to the common 7200 rpm, but that’s a fair tradeoff for this amount of space.

The Toshiba C55-B5356 is a competent desktop-replacement laptop for a nice price, but drawbacks, like a non-removable battery and a somewhat flimsy keyboard, keep it in the middle of the pack. Even features like 8GB of system memory and a 1TB hard drive can’t elevate the system much higher.

The ASUS VivoBook F510UA-AH51 laptop remains our top pick, thanks to its large 1,600-by-900-resolution screen, removable battery, more expensive feel and build quality, although for a list price that’s slightly more than the Toshiba model. 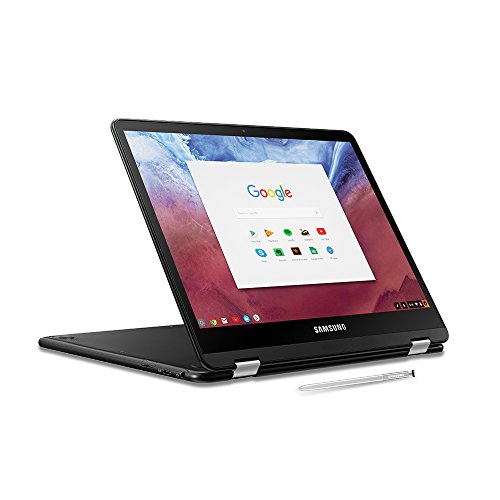