The Vido T99 WCDMA Phablet is a down to earth device that does not promise what it cannot deliver. It keeps its features and performance in check thereby making to the list of the most affordable Phablets in the market.

Finding an affordable Phablet that weds well the operations of a smartphone and a Tablet in one device is an uphill task. The Vido T99 WCDMA Phablet comes into the mix to fill this gap with a pocket friendly device that features 1GB RAM, 8GB ROM, dual cameras and a 7-inch screen display with a resolution of 1024×600. It is powered by Intel’s SoFIA 3GR C3230RK 64bit Quad Core 1.2GHz processor that enables the device to offer fast working experience.

At the heart of this device is the Android 5.1 Operating system with an upgraded user interface and a new feel and look so that users can get the best out this subtle machine. The device comfortably fits into the bill of an android enthusiast after a small device that can handle daily tasks such as processing of word documents, Excel spreadsheets, watching videos, and playing of games downloaded from Play store.

The phablet measures 7.402 x 4.252 x 0.390 inches and weighs 259g, an impressive size and weight that qualifies it to be an all-day companion be it in the office or out in the field with your buddies. The Vido T99’s 7-inch screen comes with a resolution of 1024×600 pixels, that is relatively sharp and clear thereby enhancing the gaming, web browsing and video watching experience.  At this budget price, we could not expect much in terms of screen resolution.

The device also supports GPS so you can find your way easily on the streets with the locating system. If you opt to use the device for voice communication, there is a Full-Size SIM card slot in which you can insert the SIM of your favorite service provider. The device remains static on this, as most devices in the market use the Micro and Nano SIM-cards, luckily this can be sorted out with the help of SIM card holders.

The Phablet’s 2800mAh battery capacity gives it the oomph needed to run all day without having to worry about keeping your charger close to you all the time. If you are into gaming, the battery promises up to 3 hours of video playing time and lets you enjoy several hours of talk time both on the 2G and 3G connections

Under the hood, the phablet houses Intel’s SoFIA 3GR C3230RK 64bit Quad Core 1.2GHz processor that delivers decent speeds to run different operations such as web browsing and playing of games. There is 1 GB of RAM is enough to get the job done, however, you will experience some slow down if you throw several operations on device such as playing power demanding games. The device strictly operates on the android platform that is android 5.1 OS in particular.

The Phablet has all the basic connectivity features of a smartphone or tablet to say the least, it comes with a Micro-B USB port for changing and transfer of data, there is also a MicroSD slot for expanding your storage to a maximum of 64GB.There is an OTG function that lets you connect with a keyboard in case you want to type fast some word documents or handle excel spreadsheets.

The device that is only compatible with 3G (GSM + WCDMA) networks, supports 802.11b/g/n for wireless connectivity which is not as fast as the latest 802.11ac Wi-Fi adapter. There is also Bluetooth 4.0 for pairing with other compatible devices to share data, files or pictures faster. The phablet as well features both a 0.3MP front Camera and a 2.0 MP back Camera that takes care of the photo and video recording enthusiasts despite the low picture quality. 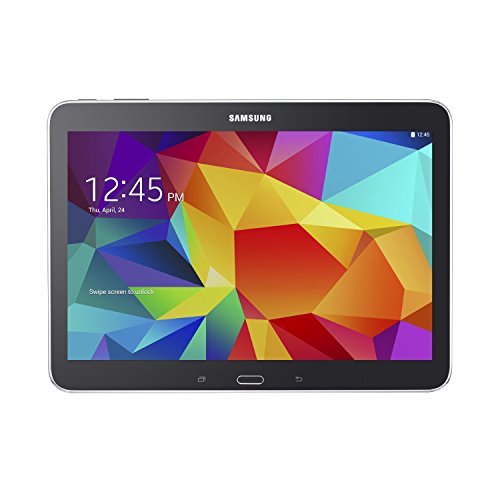 The Vido T99 WCDMA Phablet is a down to earth device that does not promise what it cannot deliver. It keeps its features and performance in check thereby making to the list of the most affordable Phablets in the market. It suffices as a perfect substitute of your mainstream smartphone or tablet to handle lightweight tasks such as book reading and browsing the internet.

It can also keep the kids entertained all day long by playing heavy graphics games thanks to the Mali-450MP GPU or just watch videos. All said, we have nothing against this device. If you are user after a basic phablet that gets the job done, then you might consider having a look at the Vido T99 WCDMA Phablet.